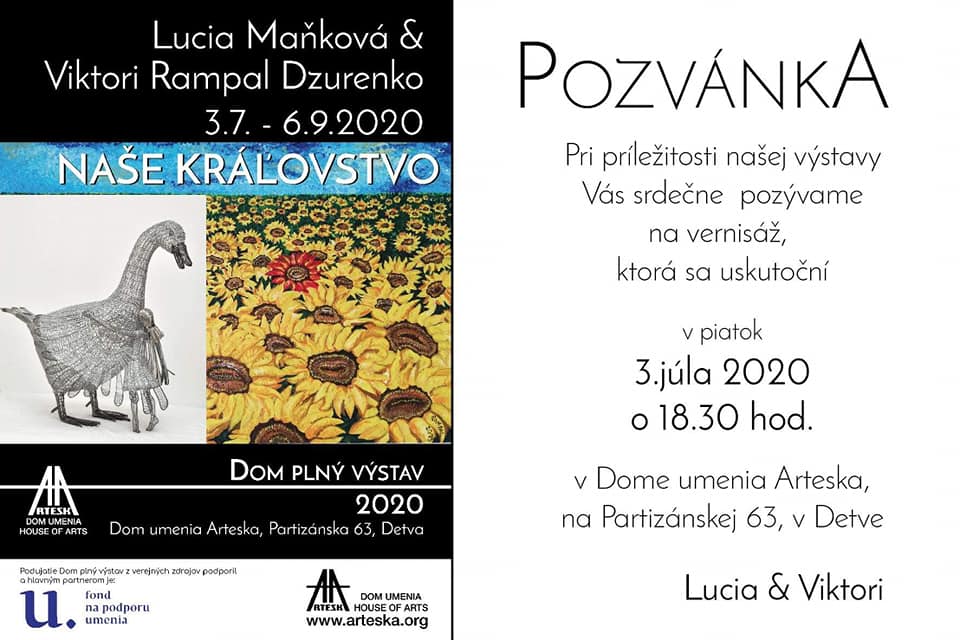 The exhibition “Our Kingdom” is a collection of selected works by these two authors, which, despite their differences, intertwine in a special way. The title of the exhibition is also a reminder of their childhood and “kingdom” in the form of a tree where they met.

You may have missed

The wheel of life | Kolo života